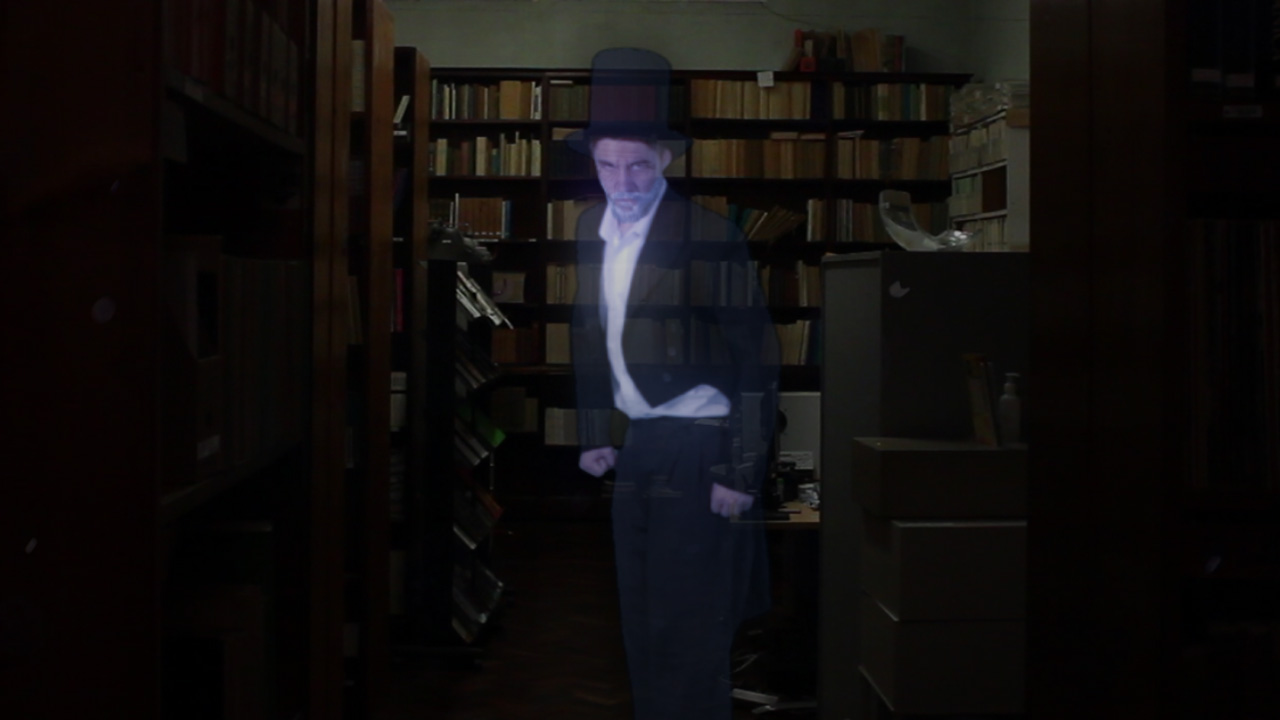 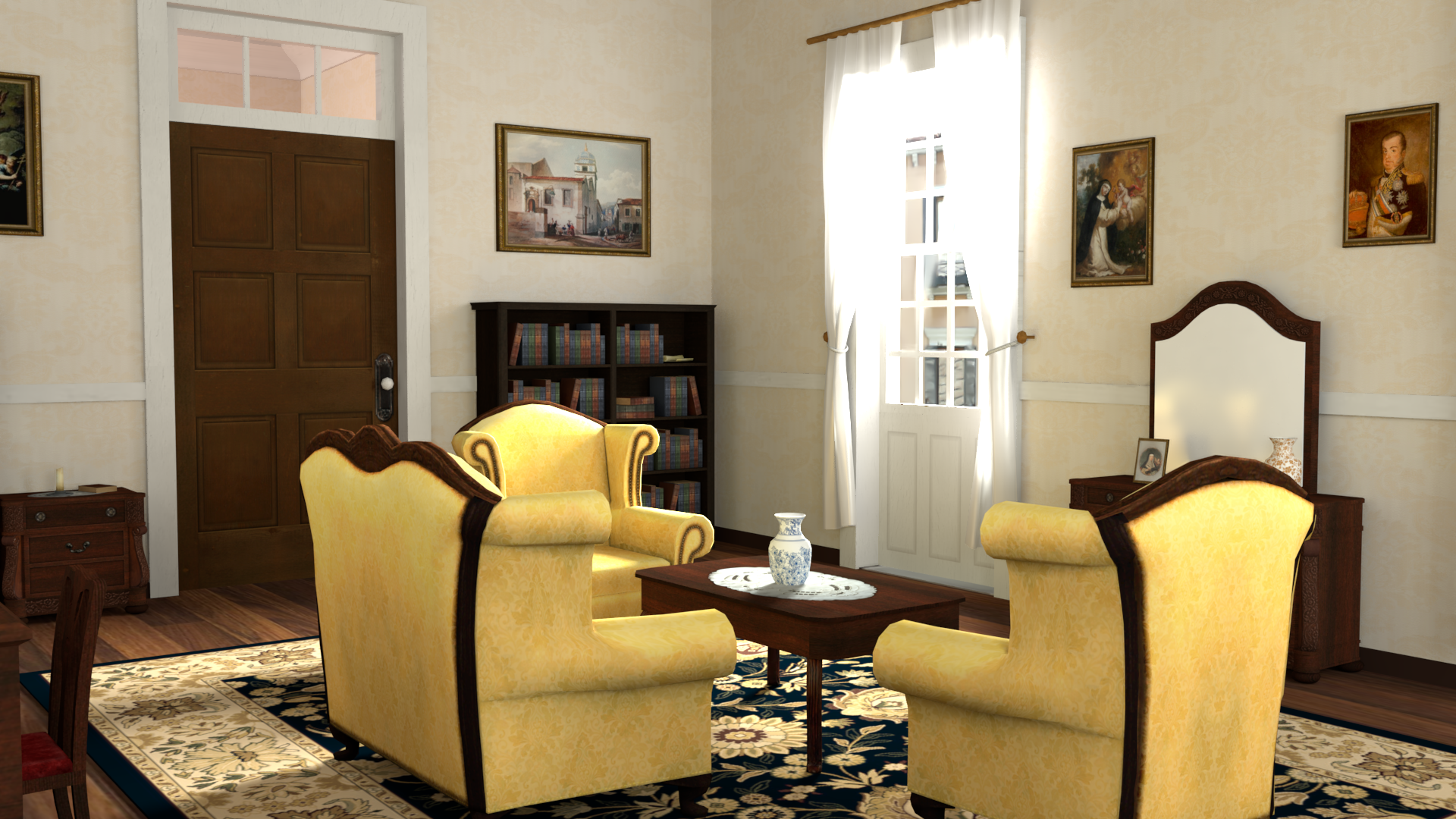 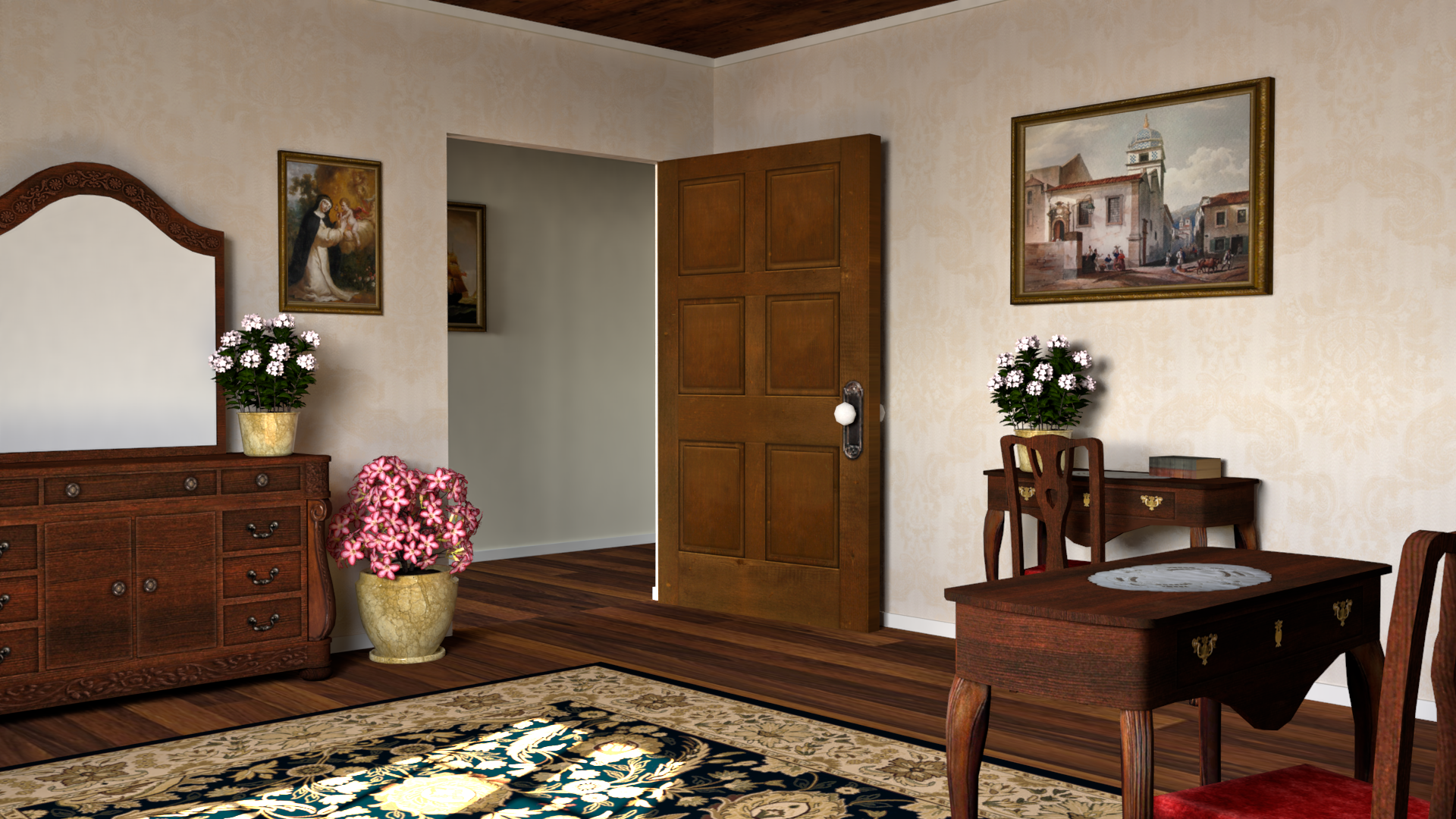 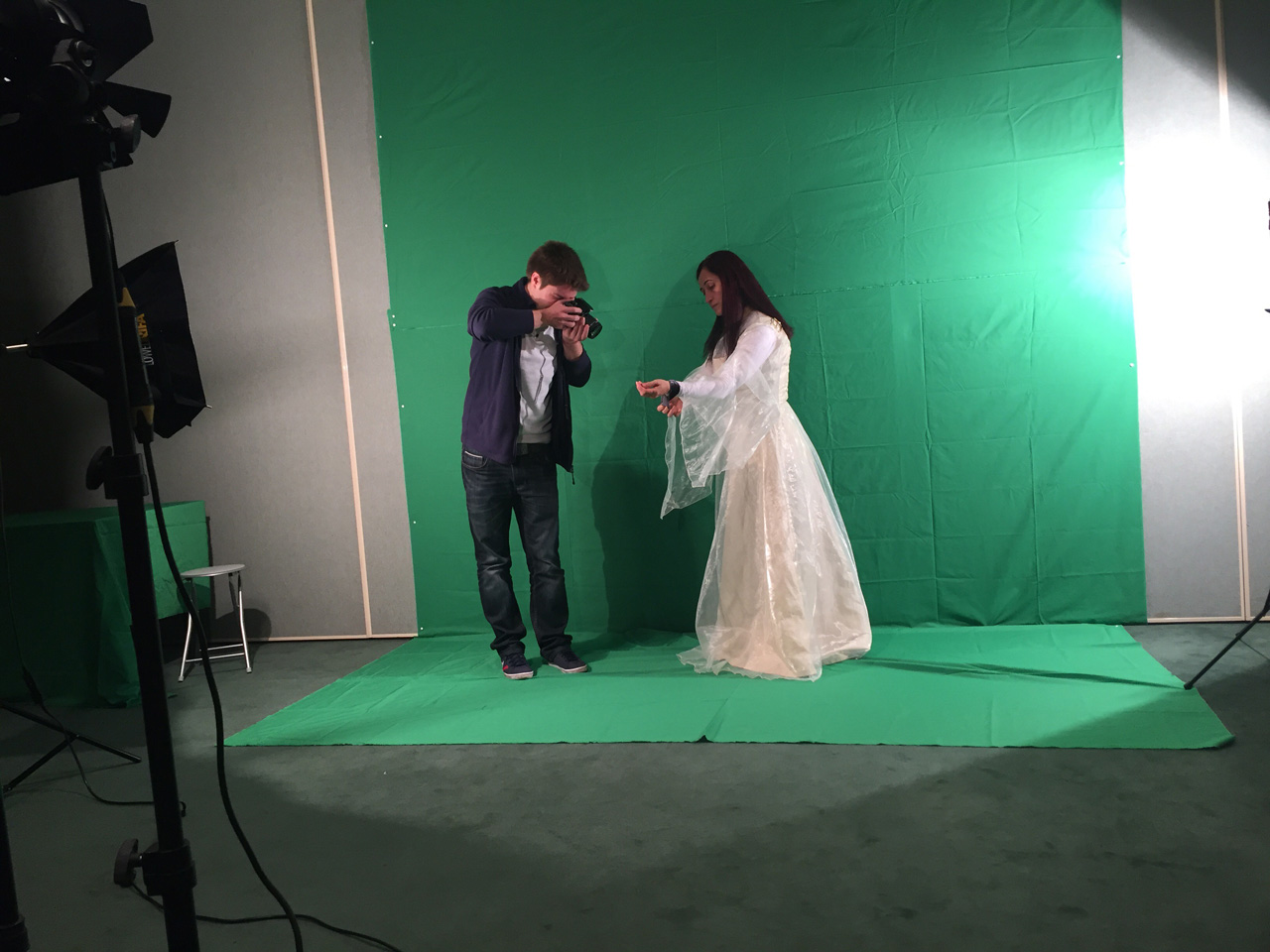 Memories of Carvalhal’s Palace is a project developed by a multidisciplinary team at the Madeira Interactive Technologies Institute, in partnership with the Natural History Museum of Funchal. Its goal is to study the engagement of teenage audiences in museum contexts, as this generation generally appears to be disinterested in what museums offer.

We designed two experiences to better understand teenagers' preferences and needs in museum contexts. The first is Haunted Encounters, a thrills and chills mystery game, and the second is Turning Point, an interactive narrative filled with drama and mythical elements. These experiences are set in the same museum and based on the same content, and both were developed as stand-alone mobile apps.

Several techniques were used to create Turning Point's visual style. Actors were cast, and period clothing was provided by a local theater. Several scenes were shot in a greenscreen, and later edited to remove the background and create a watercolor effect. The backgrounds include real-life locations, as well as a few additional ones in 3D. 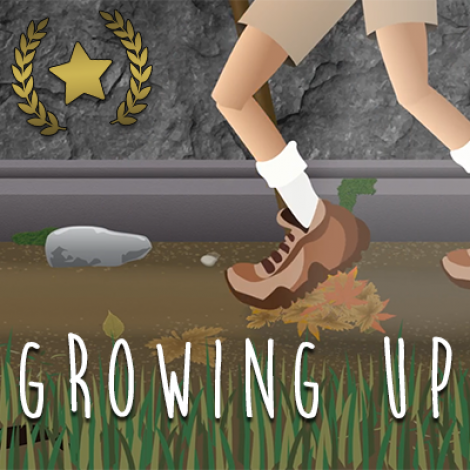 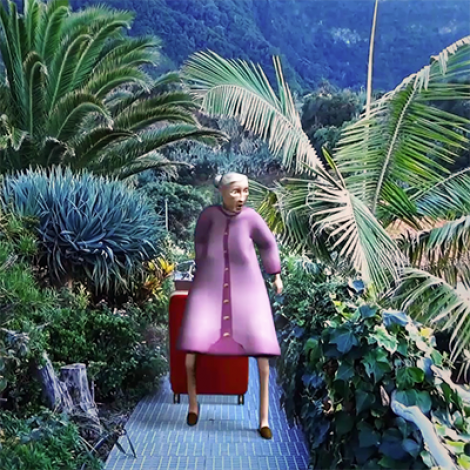 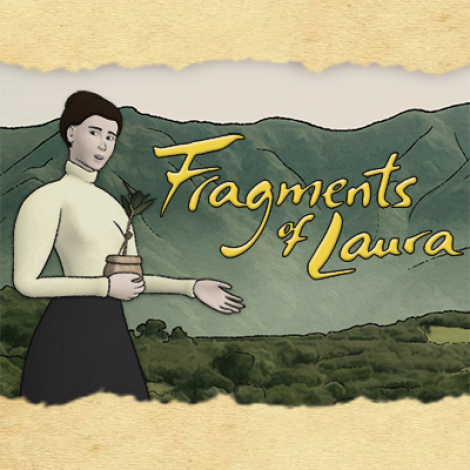