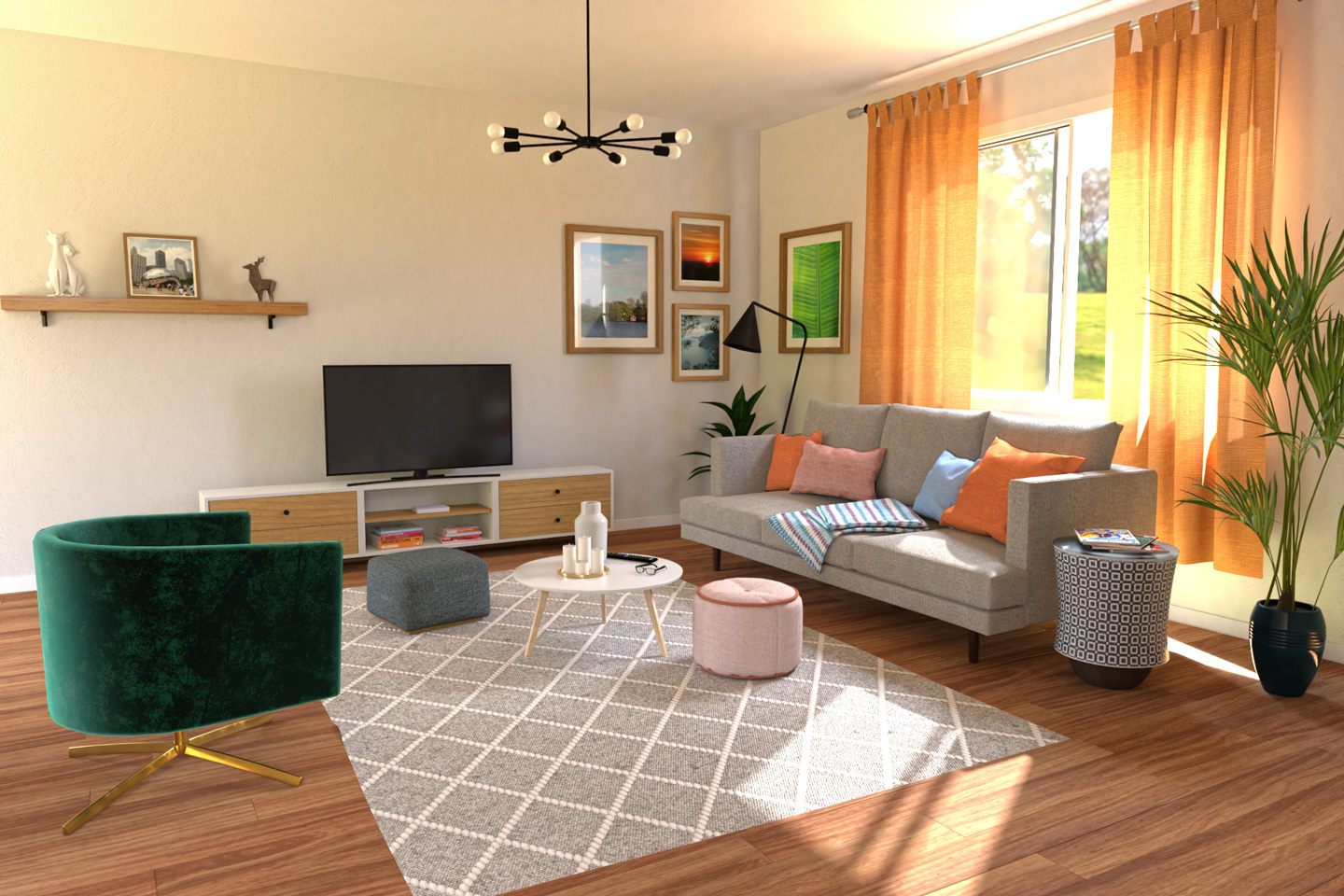 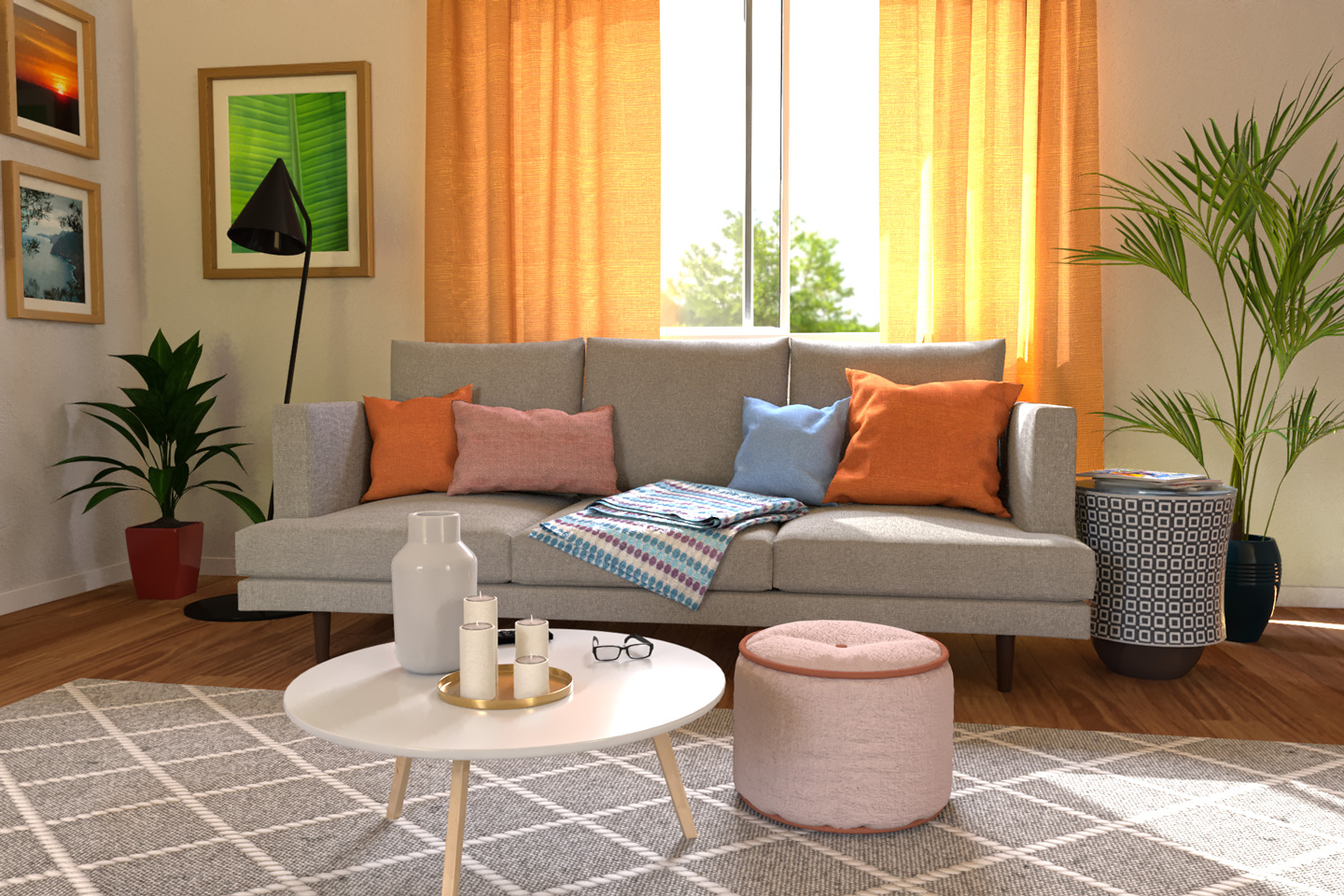 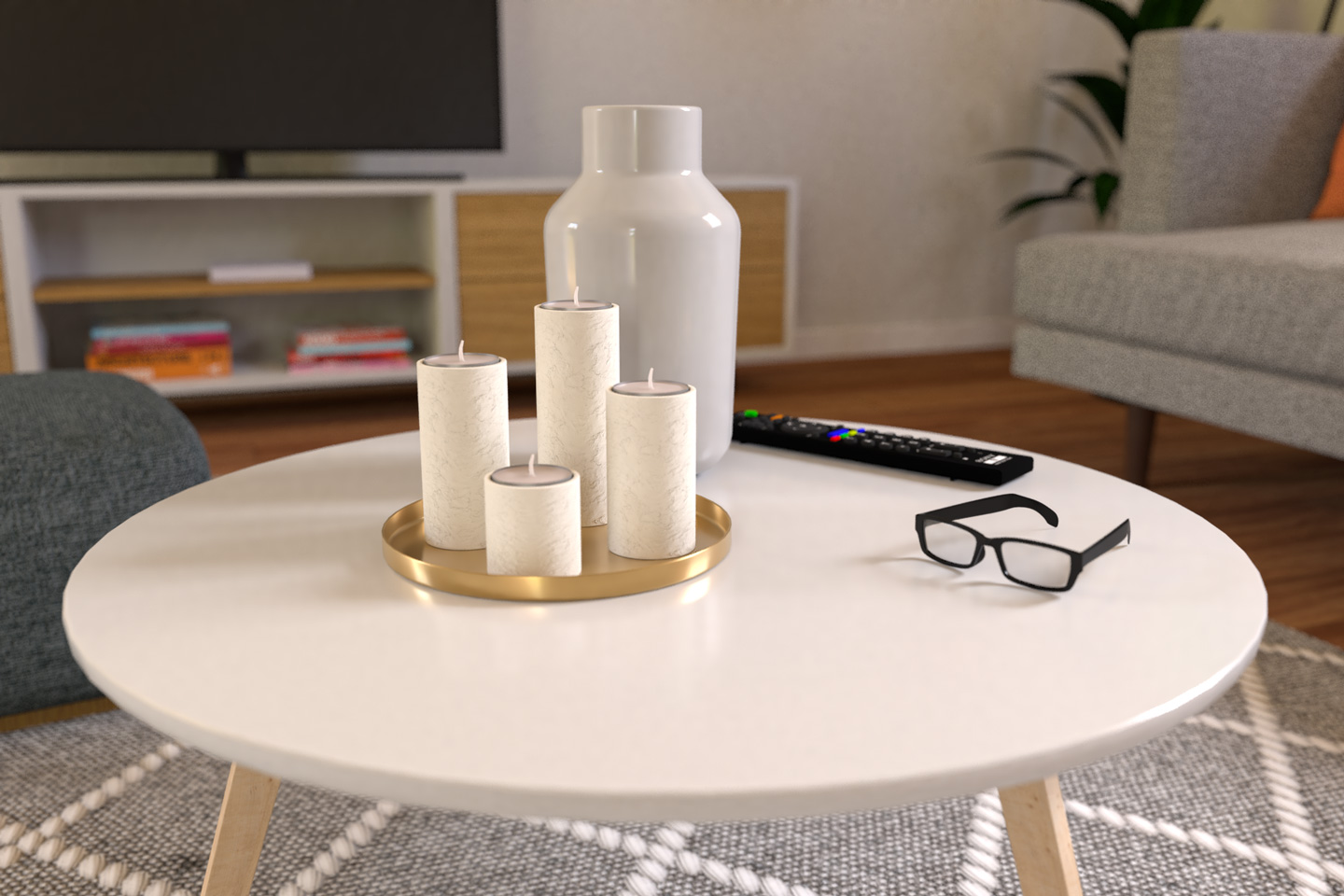 This project was developed over a couple of months, during my free time, in order to catch up with the newer versions of 3Ds Max, as well as an opportunity to polish my modelling, texturing (plus material creation) and rendering skills. In addition, I took the chance to explore a new tool for me, Marvelous Designer.

The majority of the 3D models were created by me, as well as the cloth simulations (using Marvelous Designer). The renders were done using Arnold and edited afterwards in Photoshop. 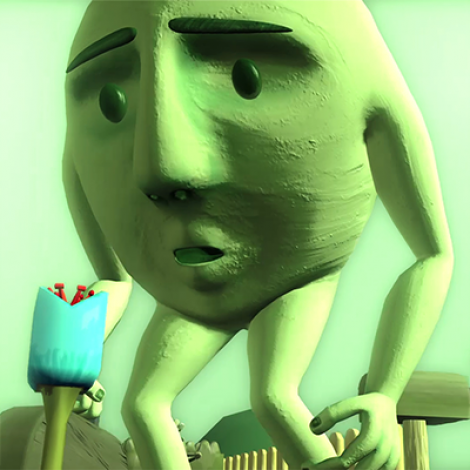