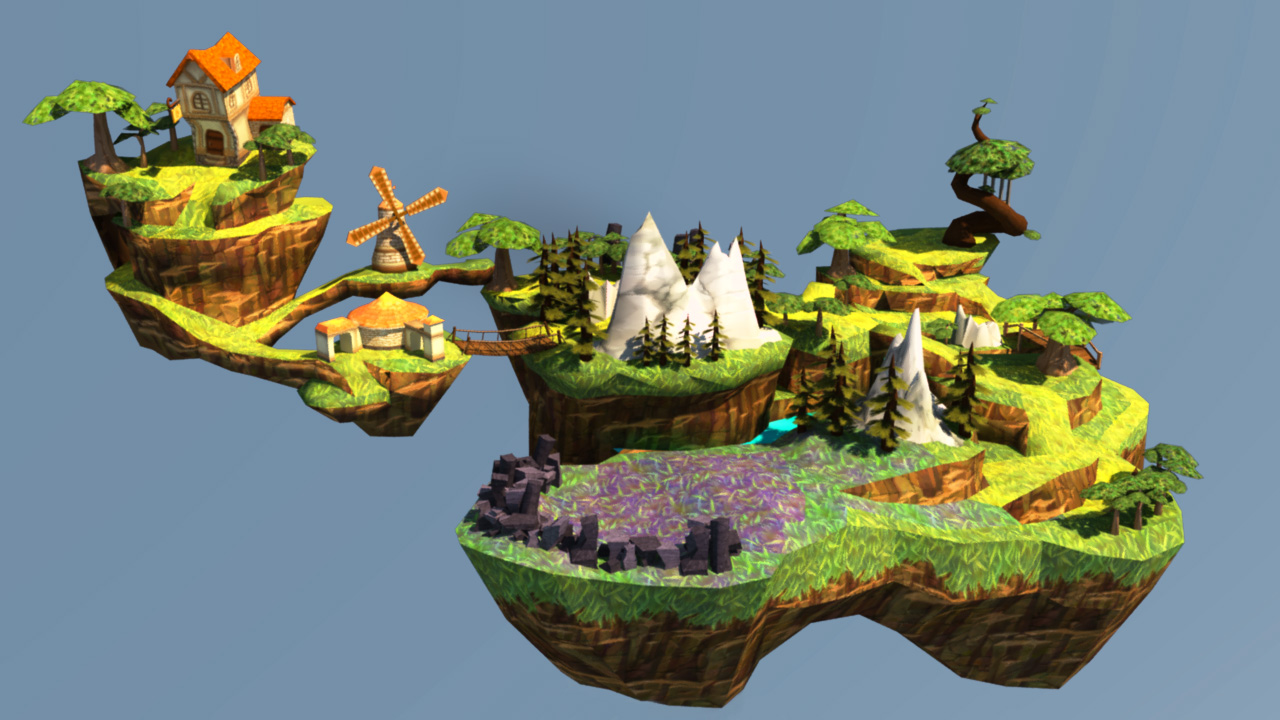 "Floatopia" was crated during the Fall semester at the Entertainment Technology Center, as part of the Building Virtual Worlds course. It was developed in just over two weeks by a team of 4 students: Christian Karrs (programmer and producer), Fiona Jiayue Yu (2D art and concept design), Shashank Kiramkonda (Co-producer and sound designer), and I (3D art and animation).

The objective of this lighthearted game is to help the small wizard apprentice, living in the floating island of Floatopia, to defeat the evil wizard that has attacked the island and captured all the fairies - the source of the apprentice's magic. It was designed as an Augmented Reality experience, using an Android tablet as a platform/input. This game was featured in the ETC’s Building Virtual Worlds Festival, and experienced by guests in a themed setting. 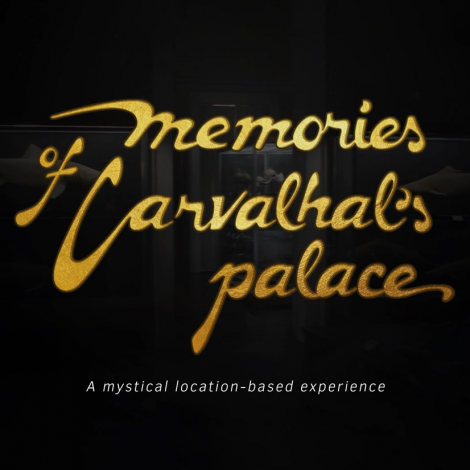 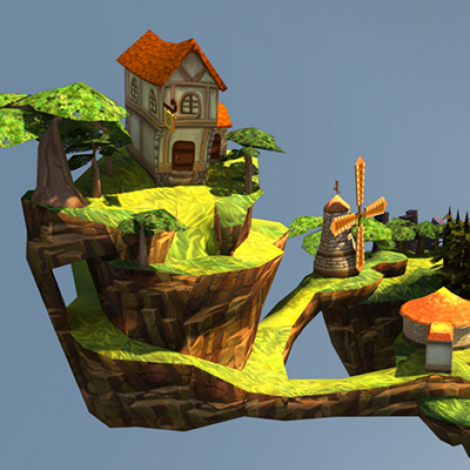