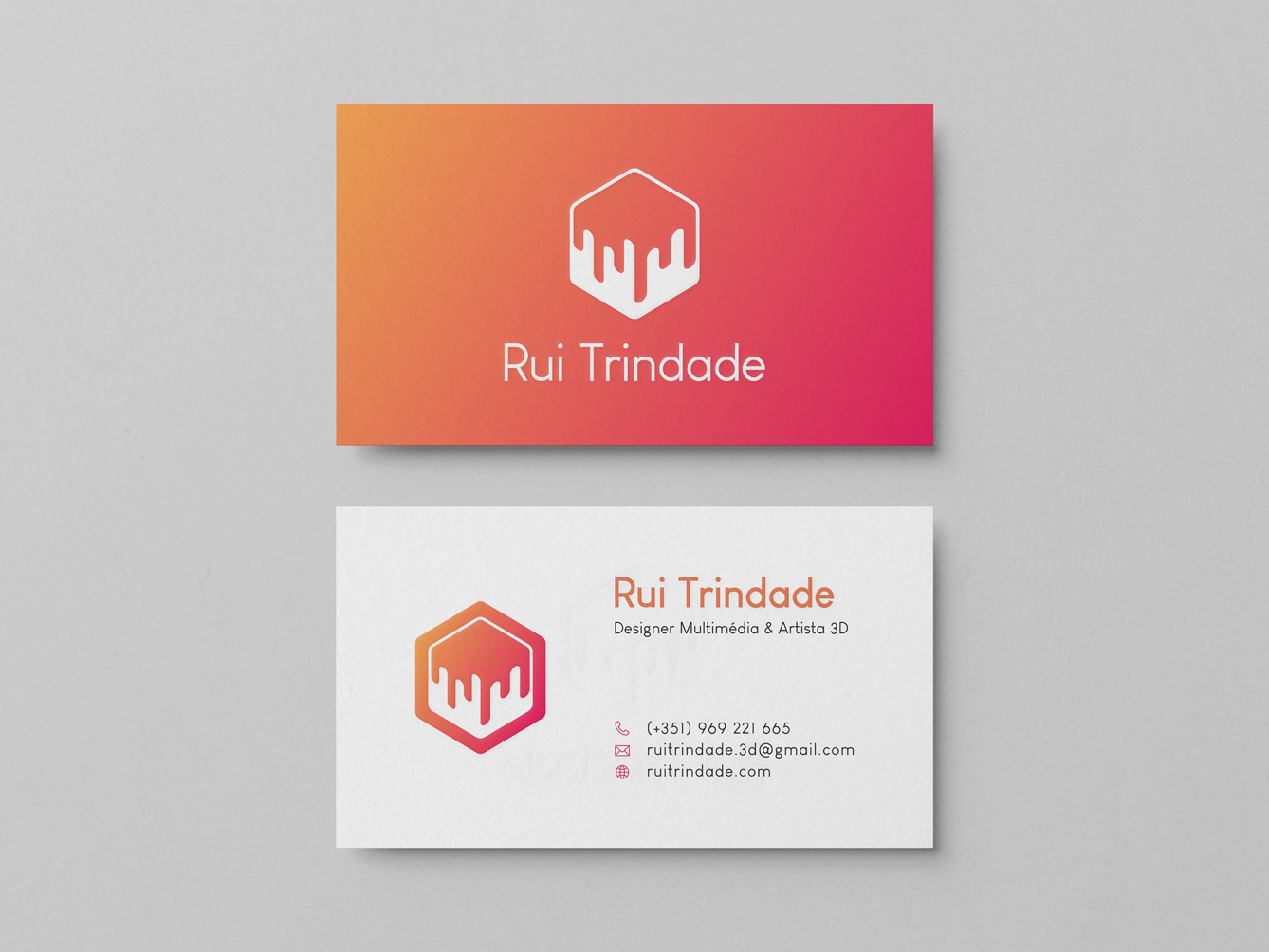 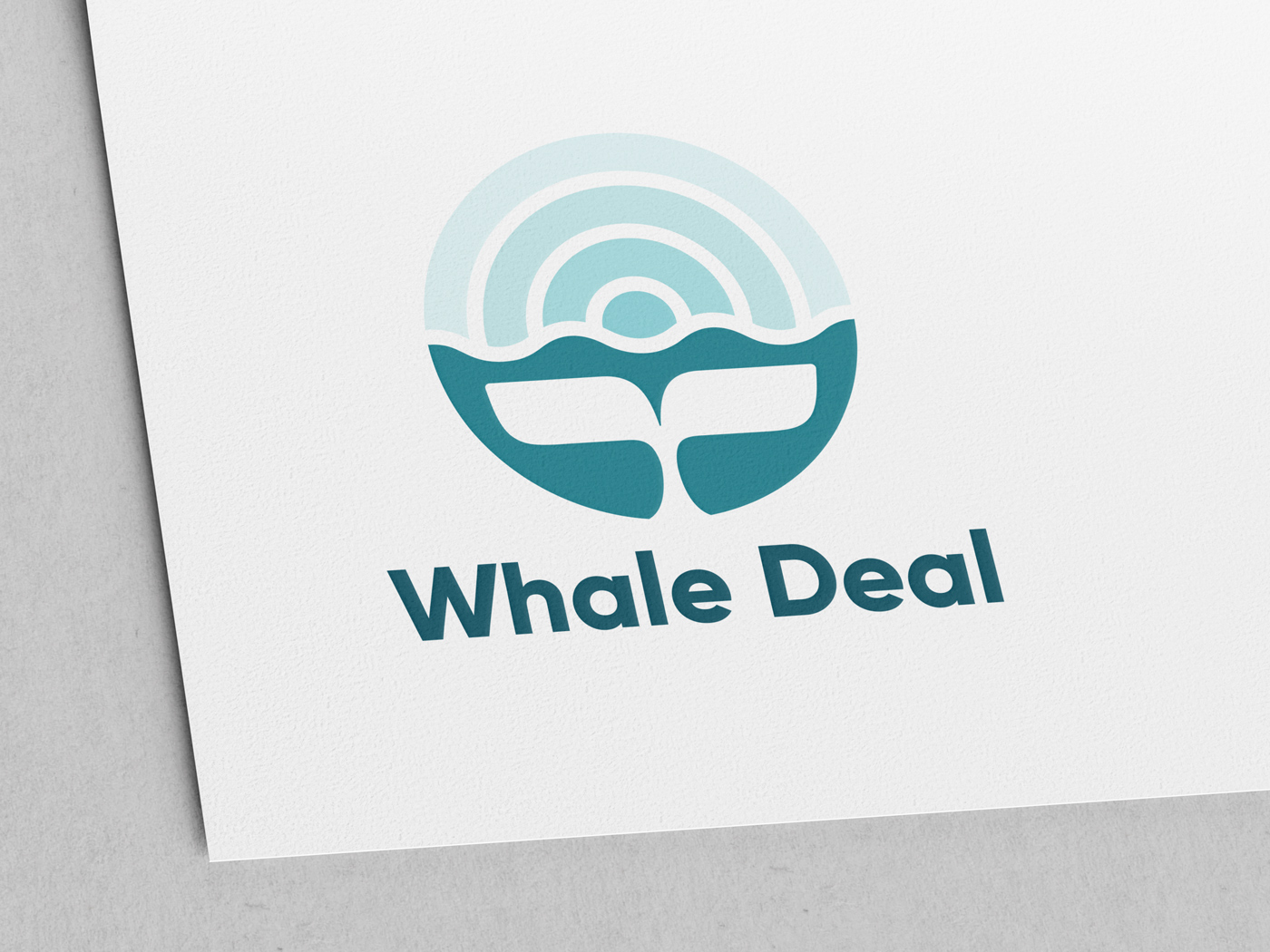 Over the years I have developed a few branding related works, usually logos complemented with a mockup. The first example is my own personal branding, which can be seen throughout the website, as well as my business card.

The second work showcases my submission for a logo competition for the Environment Department of the Funchal Town Hall.

The third logo was developed for a European Union funded project called Whale Deal, which has a focus on using several resources to detect and track whale populations (as well as other cetaceans) in the Macaronesia region. 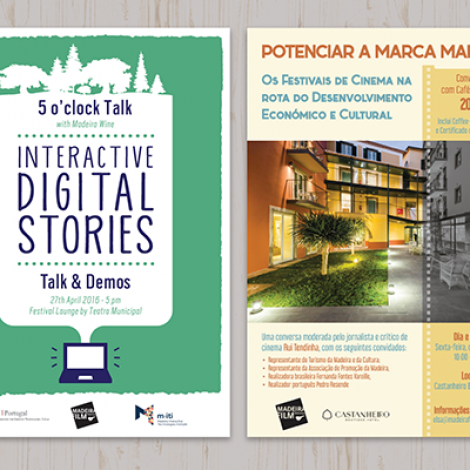 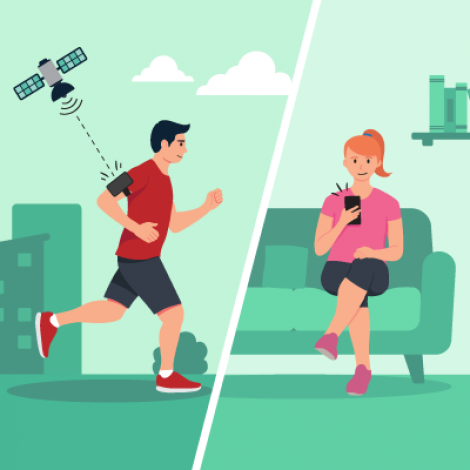