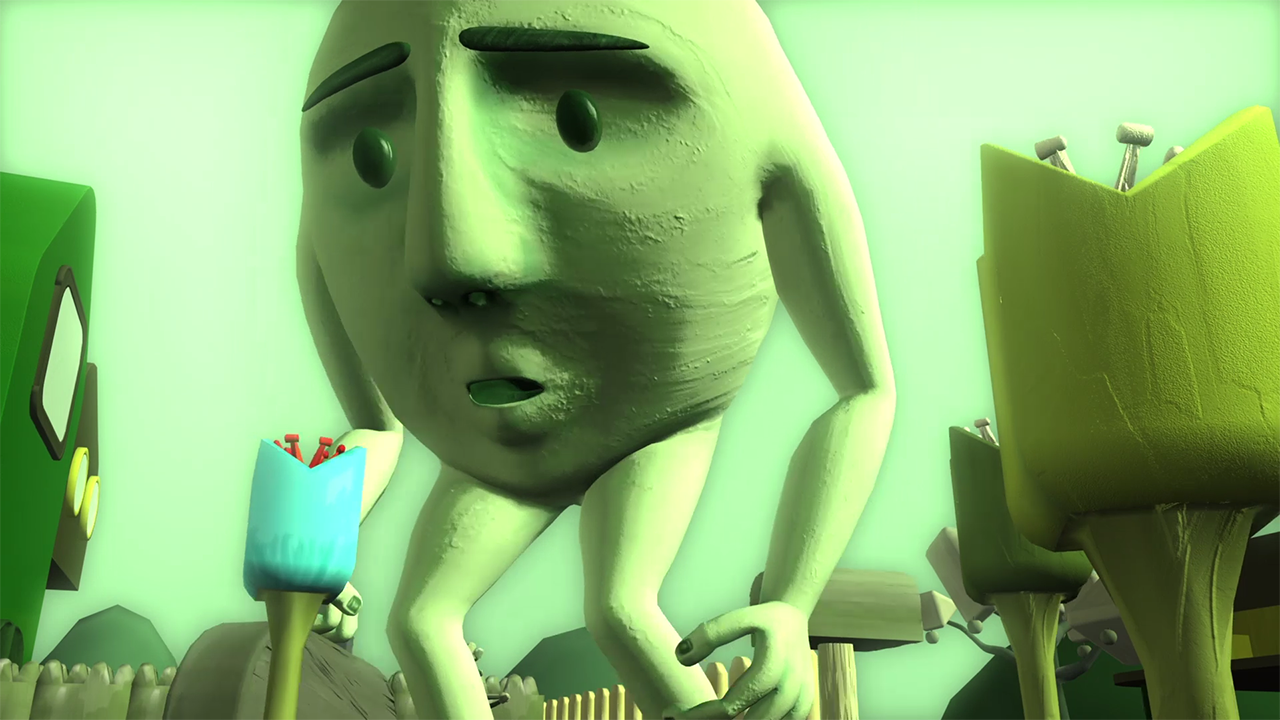 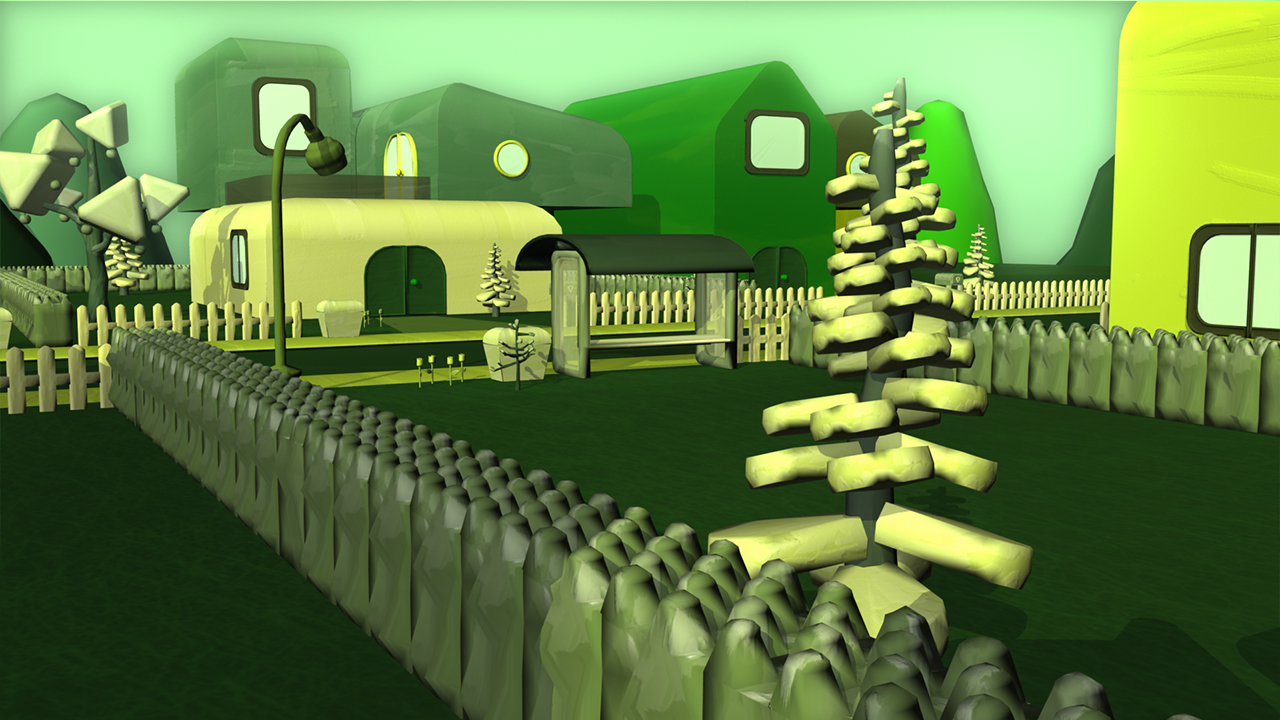 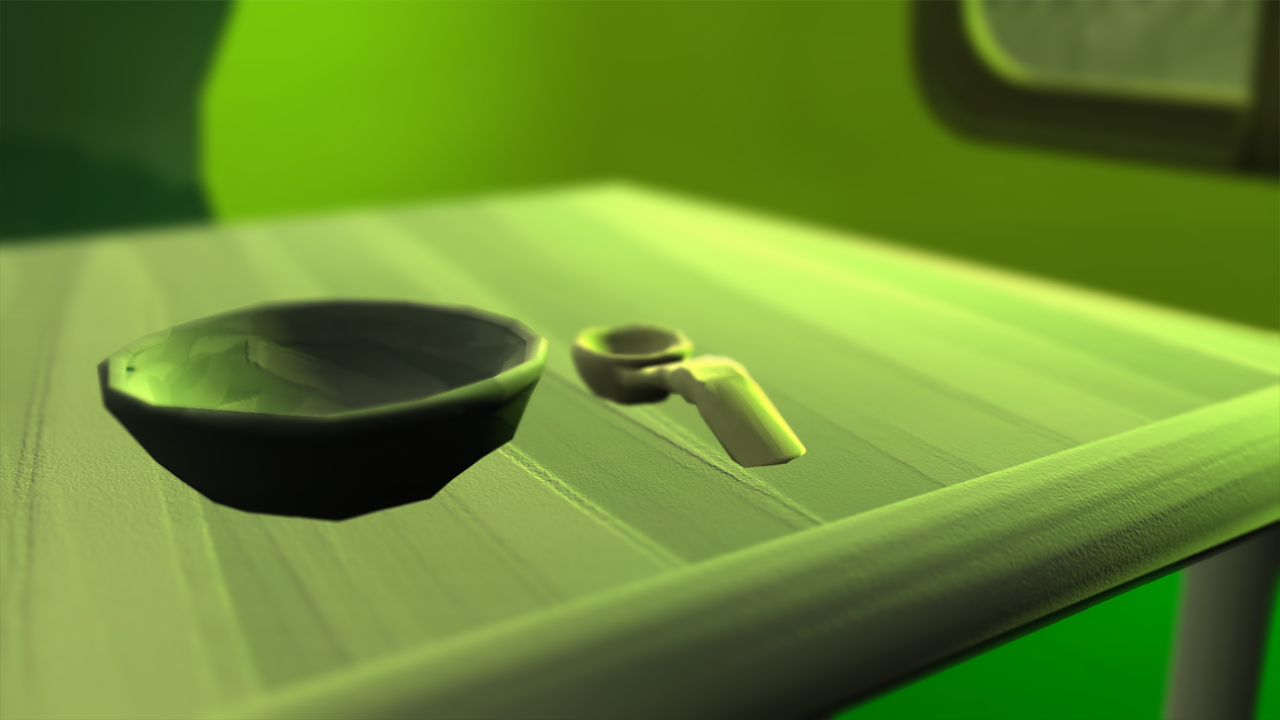 "Blending" is a 3D animated short developed by team PRISM, a Master of Entertainment Technology (MET) team at the Madeira Interactive Technologies Institute (M-ITI) for the Spring semester of 2015. The team was composed by Ingrid Ecker, Marco Vieira, Paulo Bala, Sandra Olim and I.

"Blending" tells the story of Harold, a greenie who lives in a world where anything that isn't green is not accepted, seen as something unnatural. But the reality is somehow different, as Harold finds out he's in fact "not normal", and is forced to cope with the fear of discrimination the best way he can. This short story seeks to, ultimately, emphasize how important it is to accept yourself for who you are.

Non-photorealistic rendering techniques were developed in order to create the feeling of a living painting, and facial tracking was used to quickly add expressions to the characters, facilitating the animation's production. 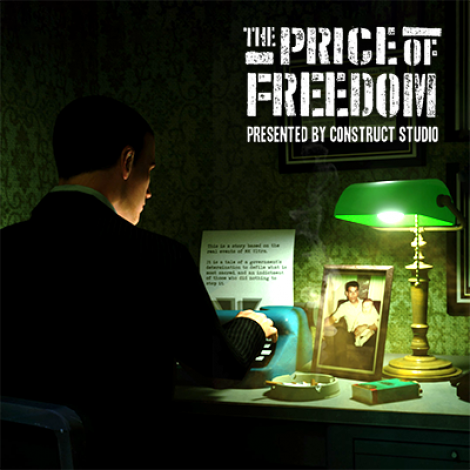